Born June 2, 1970 in New York. Here he spent, with his mother Roberta Escamilla Garrison and sister Maia Claire Garrison, the first seven years of his life immersed in a community of musicians, dancers, writers, visual artists and poets. After the death of his father Jimmy Garrison (John Coltrane’s bassist), his family relocated to Rome, Italy where he began to study piano and bass guitar. In 1988 Matthew returned to the United States and lived with his godfather Jack DeJohnette for two years. Here he studied intensively with both DeJohnette and bassist Dave Holland. In 1989 Matthew received a full scholarship to attend Berklee College of Music in Boston. Here he began his professional career with the likes of Gary Burton, Bob Moses, Betty Carter, Mike Gibbs and Lyle Mays to mention a few.

In 1998 Matthew founded GarrisonJazz Productions through which he currently Produces, Promotes and Markets his music. The latest projects are “Shapeshifter Live 2010 – Part 1, Matthew Garrison Solo”, “12 Months” and “GarrisonJazz Productions Music Center” a website which provides a modern approach to music education, production and proliferation.

In 2012 Matthew opened, alongside his business partner Fortuna Sung, ShapeShifter Lab. The Brooklyn-based venue features performances by the most important artists on the music scene today and has been voted by Time Out New York (2013) as one the best 10 venues in NY, and by Downbeat (2014) as one of the best 160 jazz venues in the world. The space is also a place for audio and video capture, photo shoots, workshops, private events, lessons, art exhibits amongst a variety of other possibilities that can take place within the 4,200 square foot location.

In 2014, Matthew, alongside Ravi Coltrane and Fortuna Sung, formed the non-profit organization ShapeShifter Plus.
This 501c3 has a primary directive to further advance and implement many of the projects already set forth through ShapeShifter Lab. 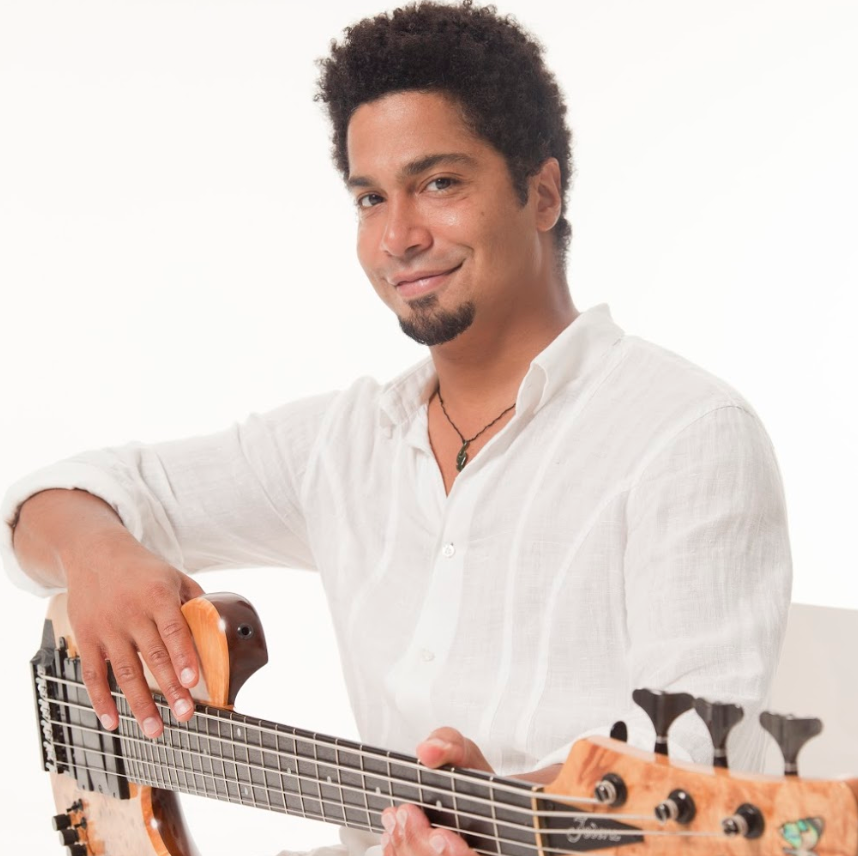